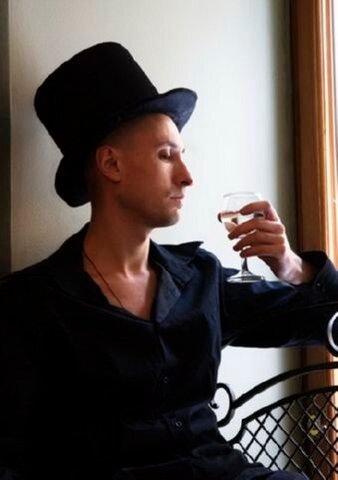 When my friend and singer Sergey Vasilyev told me about his plans of creating cabaret "Pierrot Le Fou" (or "Piero Insane"), I was sceptically oriented thinking it's just a fun for some time.

But I've mistaken: suddenly Cabaret became more popular in area of Moscow clubs than most of promoted new bands.

Sergey, the singer of Cabaret, is a "man with beautiful voice and big heart" as his website says. he created and proposed a travel into the world of his favorite music - the fierce romance, gramophone plates and illegal recordings... You can meet him in Moscow in the beginning of 20 century, in Buenos Aires of 30s, in snow-covered backyards and in prisons. His songs are used to be soundtracks for your love affairs and broken hearts. For the auditory of posh restaurants and degraded people.

These songs were created by different people: Vertinsky, Izabella Yurieva, Carlos Gardel, Petr Leschenko, Arcadiy Severny etc. So the artist can turn into hero or clown or fool for you.

"This music makes you swallow alcohol with tears, to laugh, to fall in love, to regret. What was the secret?"


For sure, Pierrot Insane's music is not a fake after the great singers. He follows the tradition and his cabaret is more than just atmosphere of modern clubs. He penetrates into the tradition of lost theatre: Meyerhold, Brecht, Blok. So every perfomance turns to a cultural phenomenon more than a concert. 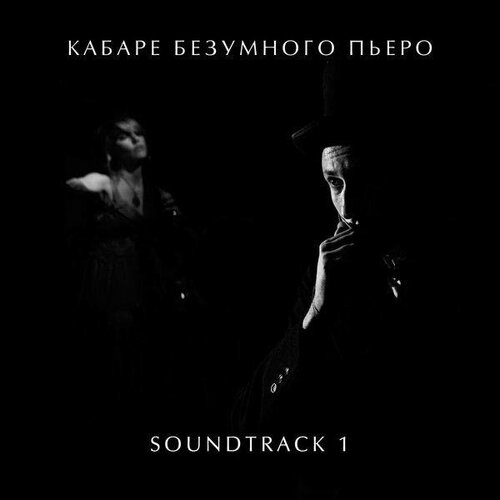 Thanks, I will definitely check it. Pierrot le fou is a famous Jean Luc Godard movie from the 60s "Nouvelle Vague" with Jean Paul Belmondo and Jean Seberg as you probably now.